In 1994 the BIAL Foundation launched a Grants programme for scientific research with the aim of encouraging the research into healthy human being’s physical and mental processes, namely in fields still largely unexplored but which warrant further scientific analysis, as Psychophysiology and Parapsychology.

Since its launch, applications to the BIAL Foundation Grants have been increasing. Up to now 775 projects have been supported, involving more than 1600 researchers from 29 countries.

The approved applications have benefited from grants in amounts ranging from €5,000 to €50,000. The amount to be granted is fixed by the Scientific Board according to the needs of each project.

The research funded by the BIAL Foundation from 1994 to May 2021 has resulted in the publication of 1865 papers, 1494 of which in indexed journals (in Scopus or Web of Science) and 1269 in impact factor journals. Almost half of the papers were published in journals that ranked in the first quartile (Q1) in their subject area. By May 2021, 1302 papers were cited on average 21 times.

Among the researchers supported by the BIAL Foundation, is worth highlighting the presence of scientists from prestigious universities from the United Kingdom, United States, Germany, France, Australia, Russia, Spain and Japan, among many others.

Some of the Research Centres supported by BIAL Foundation

Here you can register to the website, complete your profile, create and submit a new application when a new Financial Support programme is available, as well as manage supported projects since 2014 – e.g. submit scientific and financial progress/final reports.

To use all the functionalities of the system you should first register through the link below. After registering to the website you will find PDF guide that will help you navigating through the System.

We remind you that you can only register once in the BF-GMS registration system. If you have lost and forgotten your login credentials please use the automated recovery tool.

At the moment, it is not possible to create an account in the BF-GMS, since the Grants Programme for Scientific Research is not open to applications.

Below you can find some testimonials of the supported researchers 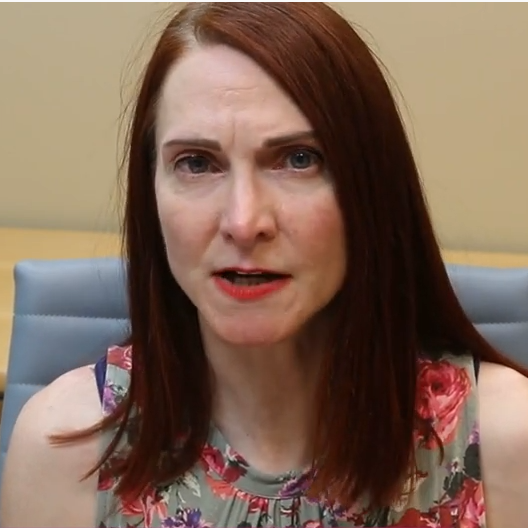 The role of beliefs in psi in a precognition study 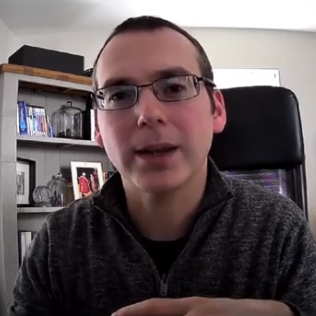 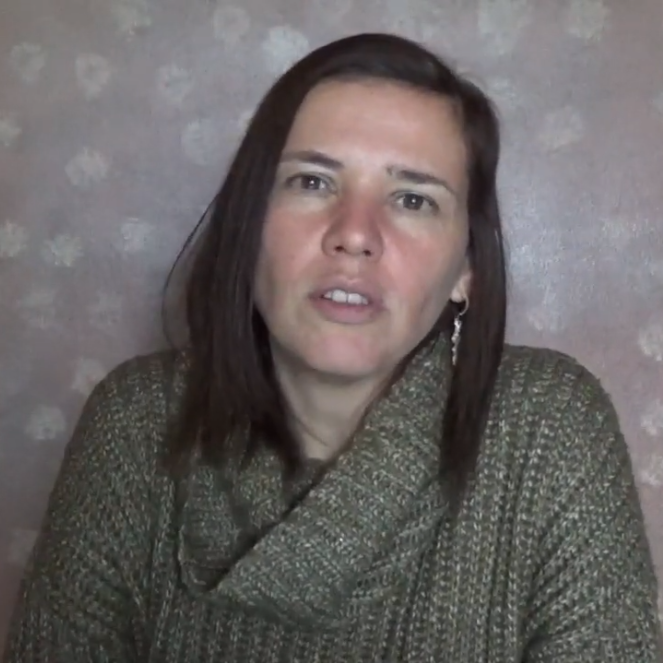 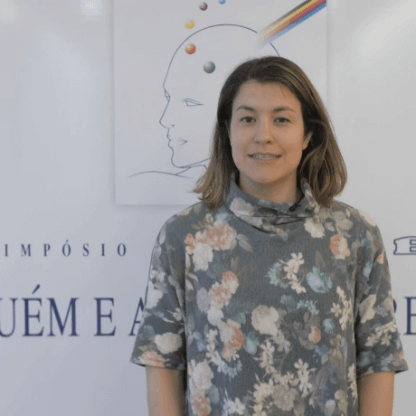 A neuroimaging study of religious and nationalist radicals

A study about anomalous psychological phenomena

Brain encoding of the distinctive movements of facial expressions 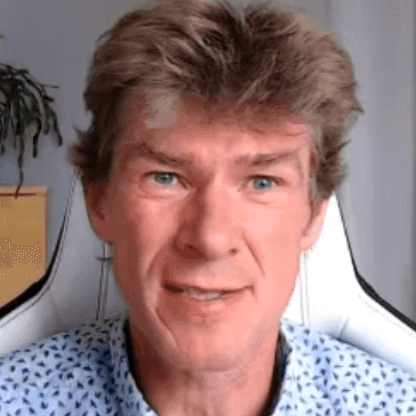 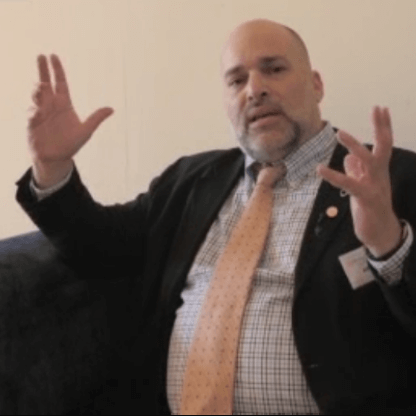 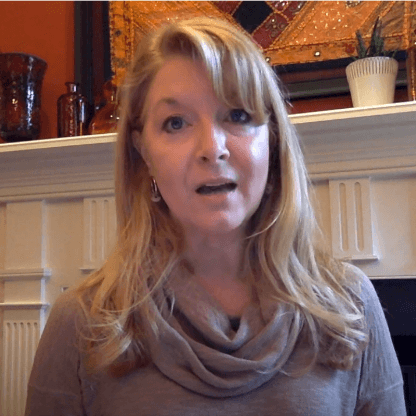 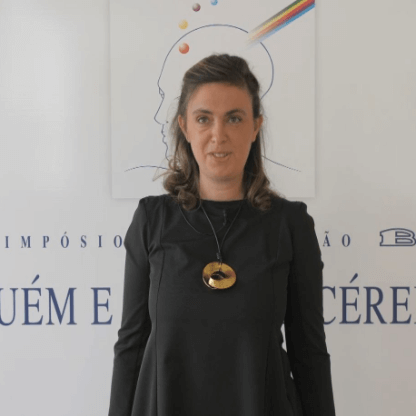 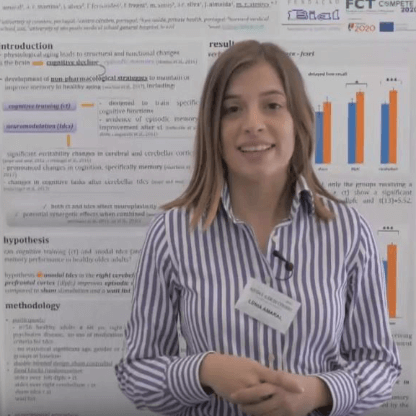 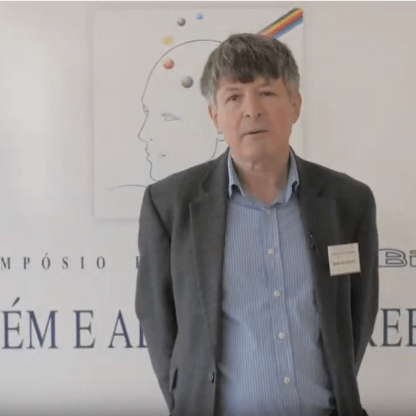 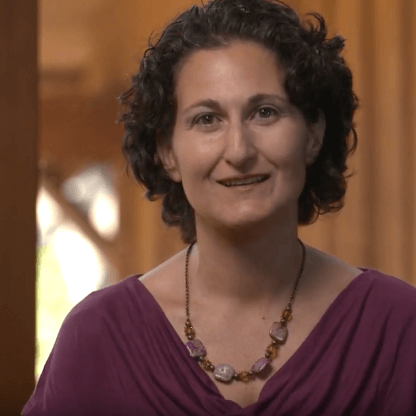 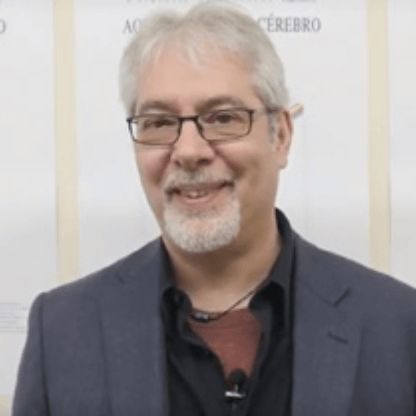 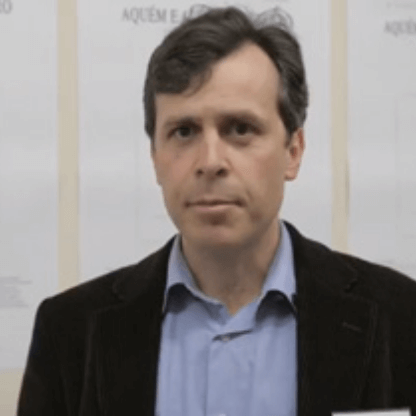 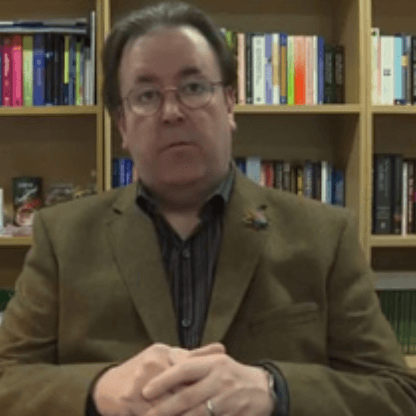 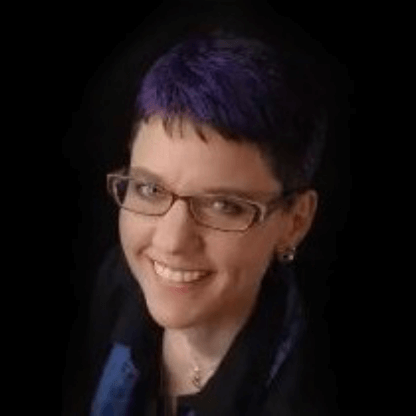 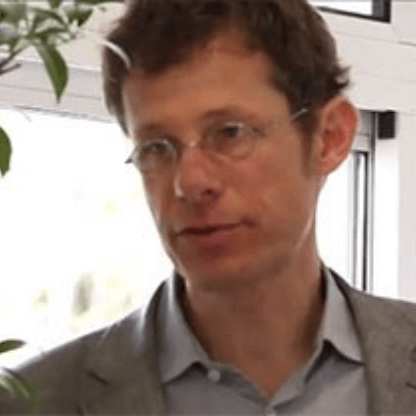 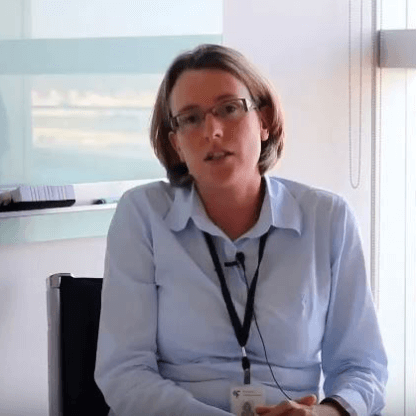 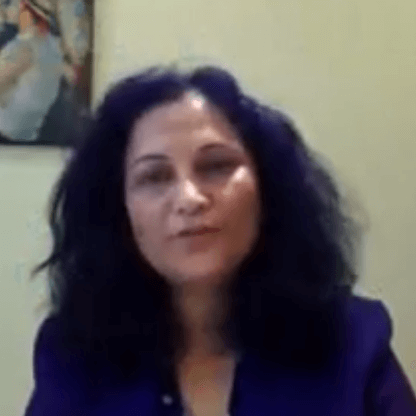 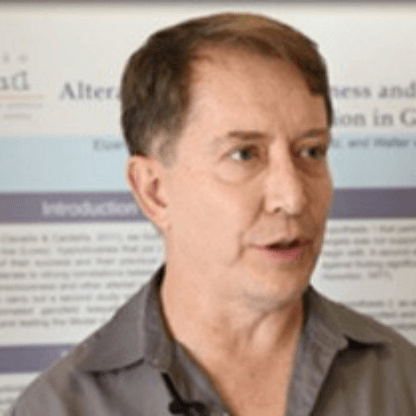 Throughout several editions, the Grants for Scientific Research of the BIAL Foundation have been increasingly recognized. In the first edition of Grants, in 1994, the BIAL Foundation received a total of 48 applications and supported 10 projects. Since then, the number of applications has increased significantly and in the last edition of 2020, 395 research projects involving 1102 researchers were received, out of which 84 projects were funded. The graph shows the percentage of the funded projects according to the total number of applications received in each edition. 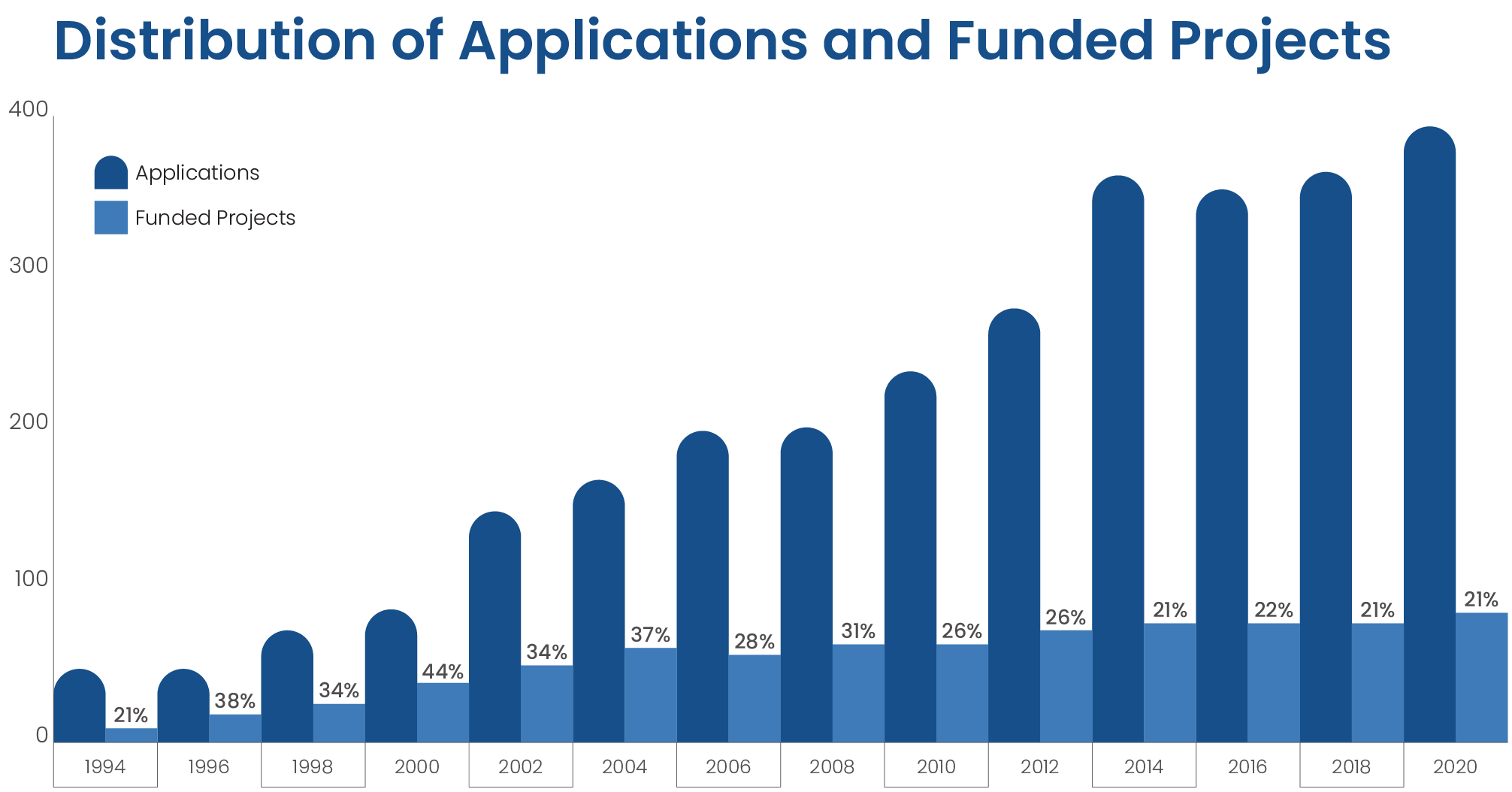 In total, in the 14 editions, 775 research projects were supported, involving 1624 researchers from 29 countries. The supported projects are equivalent to 26% of total applications, and are divided in the fields of Psychophysiology (51%), Parapsychology (31%) and both (18%).

Reflecting the increasing awareness of the BIAL Foundation, supporting research in psychophysiology and parapsychology within the international scientific community, the most significant numbers of applications, apart from Portugal, come from the UK, USA, and Italy. 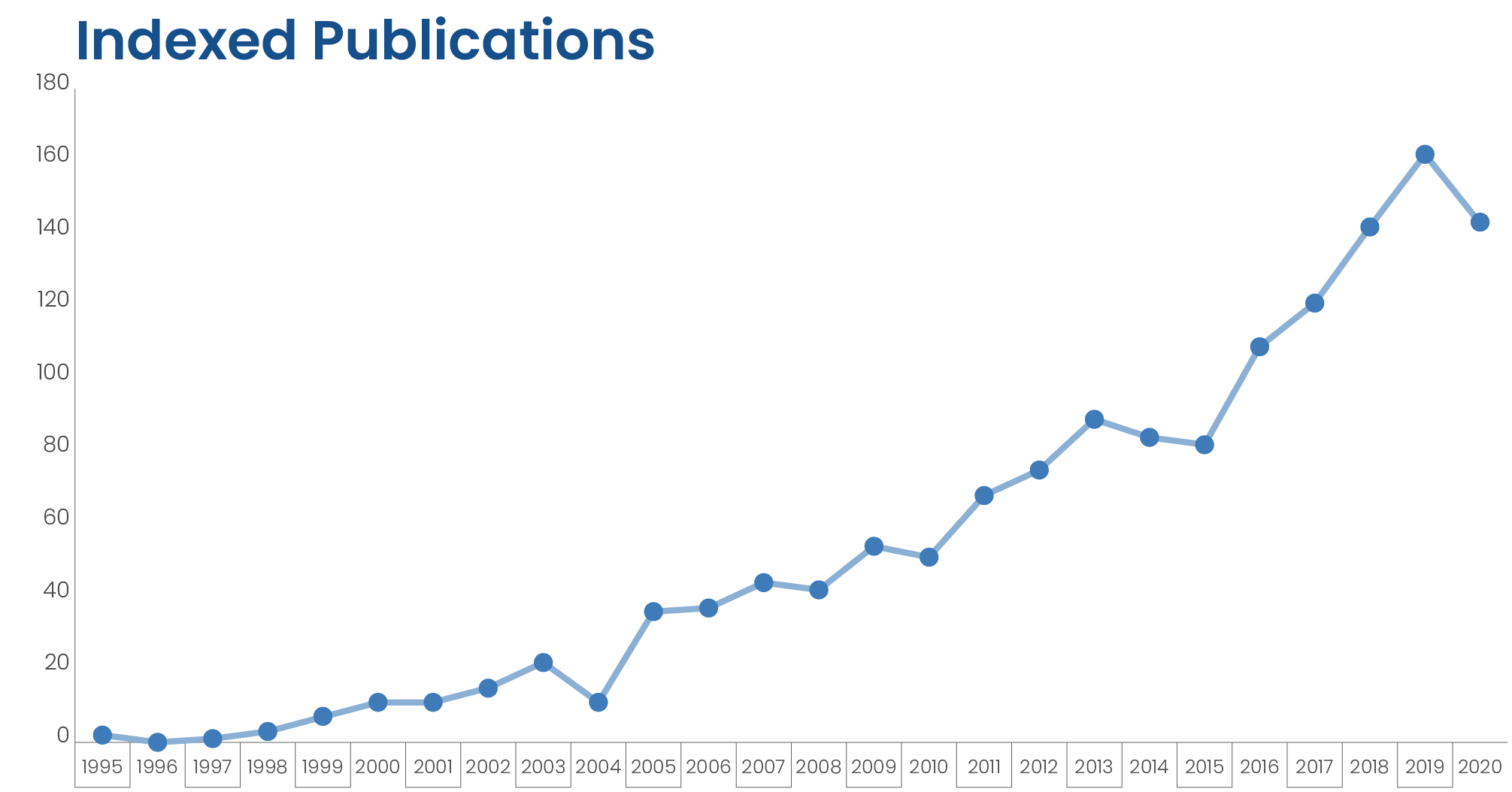 The research funded by the BIAL Foundation in the areas of Psychophysiology and Parapsychology from 1994 to May 2021 has resulted in the publication of 1865 articles in indexed journals (in Scopus or Web of Science), 1494 of which in journals with an average impact factor of 3.8 and 242 in journals with an impact factor greater than 5. By May 2021, there was a substantial number of citations (27.578), with 367 publications cited more than 20 times.

A study conducted by Marinho, Guedes and Sousa, presented at the 12th Symposium of the BIAL Foundation, held in Porto from April 4 to 7, 2018, gives an overview of the changes in the number of publications from 1994 to March 2018 and can be accessed at the following link. In addition, the Foundation provides an open online database that can be accessed by the scientific community and by the general public here.

Find here the lists of supported projects per Grant Edition.

You are now navigating away from the BIAL website.

BIAL takes responsibility for its website contents. By clicking “continue” below, you will be taken to an external website, beyond our responsibility.